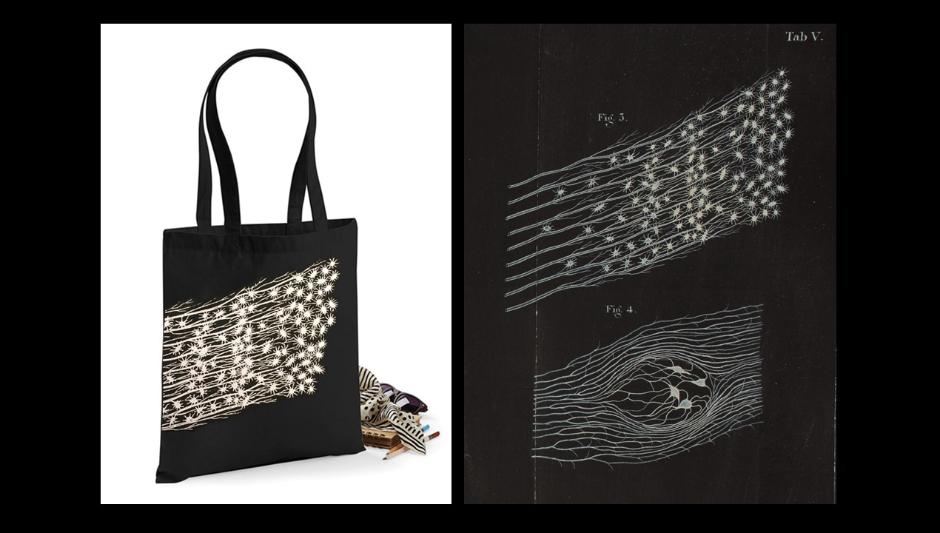 In the summer of 1835, Anders Retzius went to Karolinska Institutet’s anatomy museum to collect teeth. When he began work as professor of anatomy at Karolinska Institutet in 1824, Retzius labored to increase the number of specimens in the museum. By the mid-1830s the museum consisted of three halls, and the osteological section contained skeletons of humans and animals from Sweden and many distant locations. So, when Retzius began a comparative study of teeth, all he had to do was go to his museum and pull teeth from skeletons, like books from library shelves. He assembled teeth from Swedish wild and domestic mammals and fish, a pale-throated sloth, an African elephant, a rhinoceros, a walrus, a dolphin, a caiman, an alligator, a Porbeagle shark, and several varieties of tropical fish. All the while, he took great care not to ruin the specimens, pulling mostly posterior molars that wouldn’t be visible to museum visitors. He also had free and easy access to human teeth from the cadavers that came to Karolinska Institutet’s anatomy department from hospitals and poorhouses in Stockholm.

Retzius came up with the idea of studying thin slices of teeth under the microscope at a conference held in Breslau (now Wroclaw) in 1833, when physiologist Jan Purkinje demonstrated sections of skin and botanist Robert Brown showed thin, transparent slivers of petrified wood. Purkinje taught Retzius how to use a newly manufactured, achromatic compound microscope, which he had bought from Viennese instrument maker Georg Simon Plössl. The powerful microscope provided the resolution and depth of field that made it possible to study tissues with a novel precision, down to the cellular level. Retzius desired to purchase a similar microscope for his own department of anatomy at Karolinska Institutet, and ordered one from Plössl as soon as he found funding for it. When the microscope arrived in the summer of 1835, Retzius set out to use it to study animal tissue, and especially teeth.

It was technically challenging to deal with hard dental material, and there were few precedents to rely upon, so Retzius was forced to devise his own methods. In his treatise, The Microscopic Study of the Structure of Teeth, Particularly Dentin, he explains how he prepared the specimens by macerating the teeth in acid to separate the dentin from the jawbone and connective tissues, and then sliced the dentin. Maceration made it possible to slice the teeth thinly with sharp instruments without causing them to crack. This was tricky, so Retzius enlisted a particularly dexterous dentist by the name of Bichlier to assist him. Retzius’s treatise goes on to describe what the specimens looked like under a number of different viewing conditions, under different lights, on white or black surfaces, and using different methods of magnification. Altering these variables brought out new features in the specimens. He was able to study and describe the structure of cementum and discovered growth lines in enamel, still known today as “striae of Retzius.”

What excited him most, however, was the finding that dentin was perforated by minute tubes, in patterns that varied from species to species. The surface of dentin appeared iridescent, and was traversed by thin stripes, which could be seen even without magnification. But, studying the slices through his microscope, Retzius saw that these stripes were in fact tubes extending between the pulp and the surface of the tooth. He found these thin, branching tubules “beautiful beyond description.”

The beauty of the specimens was captured by the artist and scientific draftsman Wilhelm von Wright. Originally from Finland, von Wright had often collaborated with scientists at the Swedish Royal Academy of Sciences. His plates in Scandinavian Fish (1836-38) and Swedish Birds (1828-38) are celebrated works of art. For Retzius’s work on teeth, von Wright made pencil drawings from which he produced the engraved first plate, and a series of delicate gouache (opaque watercolor) paintings in white and blue on a black background, some of which were reproduced on the lithographic second plate. Von Wright worked closely with Retzius, using the microscope to look at the specimens prepared by the anatomist. To convey Retzius’s research results, the artist had to merge his view with the anatomist’s and fix it on paper.

“The Structure of Teeth” was the most extensive and accurate study of the microscopic anatomy of teeth when it was published in 1837, and it was soon translated into German and English. The treatise consists of eighty-eight pages of text, with eighteen figures on two fold-out plates. These images are fine examples of the type of visualizations that regularly accompanied articles in scientific periodicals of the period. The observational practices were, however, cutting edge. And the processes of observation and image-making were intertwined. Specimens and visualizations of them were, according to Retzius, more important than the descriptive text. The images not only illustrated the result of the scientific study—they were the result.

Eva Åhrén, “Figuring things out: Visualizations in the work of Swedish anatomists Anders and Gustaf Retzius, 1829-1921,” Nuncius: Journal of the Material and Visual History of Science [forthcoming, 2017].

---, “Making space for specimens: The museums of the Karolinska Institute, Stockholm,” in Medical Museums: Past, Present, Future, edited by Samuel J.M.M. Alberti & Elizabeth Hallam (London: The Royal College of Surgeons of England, 2013).